I should explain, that Helen is my great-great-great grandmother, so I never met her. None of the researchers on the Smith family line have been able to find her death and burial, and she had also given us trouble finding her birth and parents.

Helen and Alexander arrived, in Moreton Bay along with their sons Robert, James and Alexander Turner, aboard the "Agricola" 26th February 1853. [1] Helen is recorded as being 27 years old, father something illegible and mother Helen.

My great-great Grandfather John Turner Smith was baptised 13 Oct 1853 at Ipswich [2], and electoral rolls showed Alexander at Ridge Lane Ipswich until 1868. In 1874 the family appeared to have moved to the Darling Downs, first to King Creek, then Emu Creek. In 1876 Alexander wrote a will [3], in which he mentioned Helen. But, in 1877 Alexander died and was subsequently buried in Toowoomba Cemetery [4].

There were two Helen Turners in the Glasserton Parish Registers [7]. From the information that Helen (Ellen) gave previously, it seemed that she was christened between 1822 and 1826, the record for 7 April 1823 [8] seemed most likely, and for many years that was what I put into the family tree, even taking the family back another generation and doing some sibling research.

One day I got an email from a lady in Scotland, who told me I had it wrong! I was surprised, but she provided me with a death certificate [9] which absolutely proved it. Helen Turner christened in 1823 was her ancestor. This meant that our Helen/Ellen lied on several documents (of course, there is still the possibility that she is not actually in the Parish Registers at all).

I still could not find her death or burial in Australia. My guess was that she died in Toowoomba, but she didn't seem to be in the burial registers for Toowoomba, nor in the cemetery. I also searched in the places where her daughters lived, to no avail, and searched for re-marriage, but there are so many Helen/Ellen Smith's it was impossible to work out a candidate without purchasing all the certificates.

Eventually, Queensland released online BDMs to search, and I was able to put in a*, b* etc for the surname, and search for father "Turner", and mother "Helen". The only result was:

which didn't really fit. (Note: this combination of search criteria will no longer work with the new Qld BDM Search).

It was the closest I had ever come across, but the names were not quite right. Eventually, I bit the bullet and purchased the certificate [11], and 'Eureka' it was her!

Helen had married William Hall in 1890, and was living in Townsville, where son John Turner Smith was living.

So, Helen Smith is buried in West End Cemetery in Townsville, as Elena Hall [12]. Unfortunately, no actual location is available (the original burial maps were lost in a grassfire at the cemetery), and there is no headstone, but now we know she is there somewhere. True to the way she lived her life, she managed to age 7 years between the day she died and when she was buried! 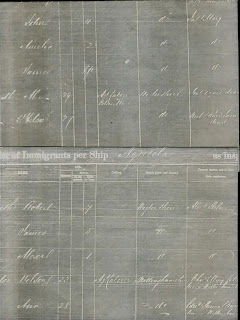 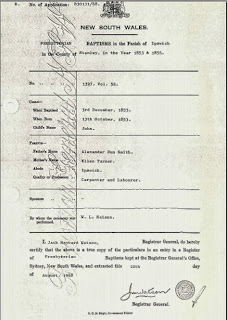 [3] Will of Alexander Dun Smith 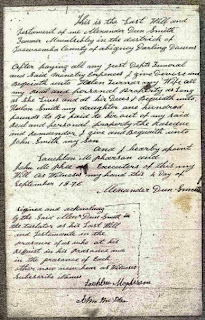 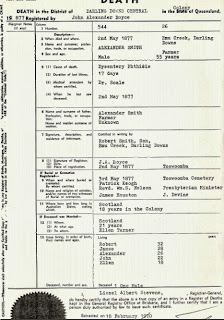 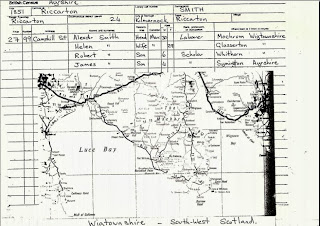 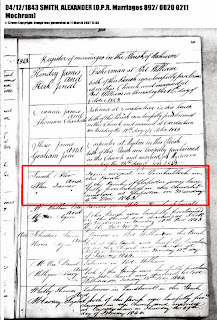 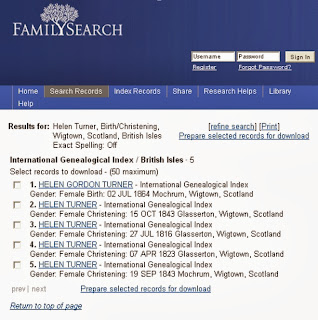 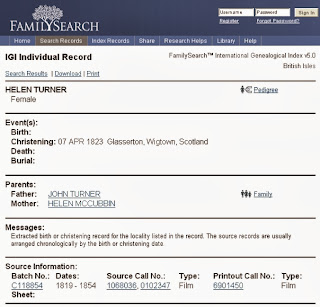 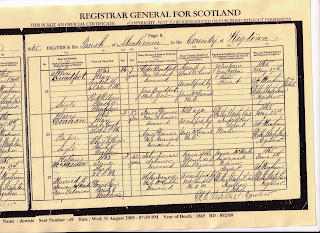 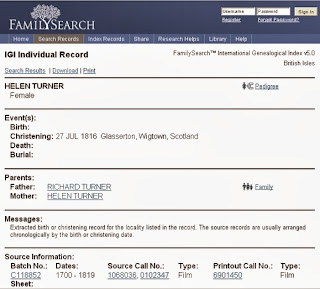 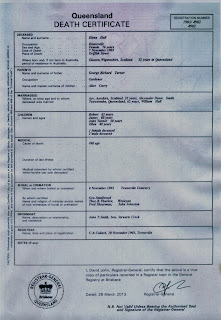 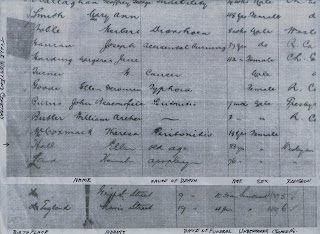 I'm part of the